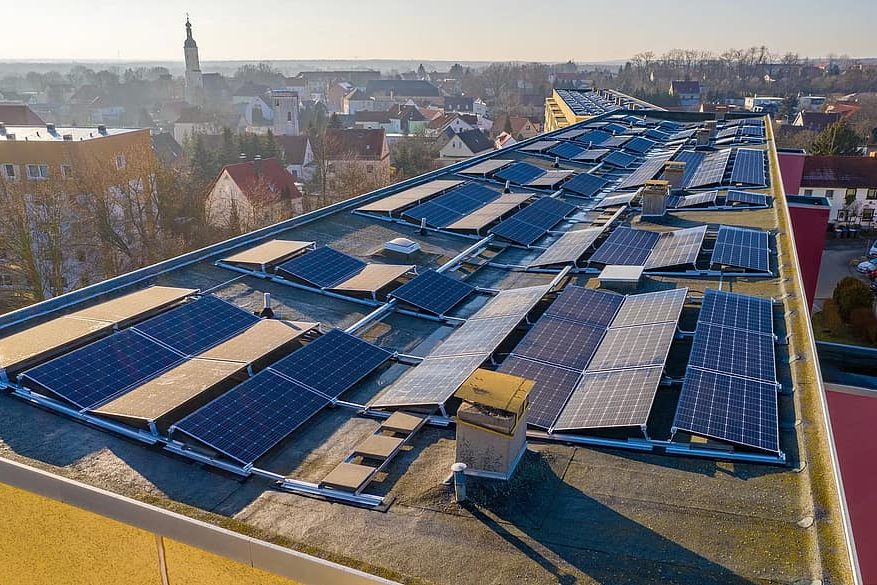 PlaMES (Integrated planning of Multi-Energy Systems) second consortium meeting took place on October 19th and 20th in an online format given European travel restrictions. It was also the first time the partners met with the advisory board members to collect their opinion on the project advancements and possible enhancement.

As usual, it was the occasion to update the other partners on the work performed in the past months and outline the strategy and the tasks for the upcoming months. In particular, the partner continued the conversation around the mathematical formulation and how this will be translated in the final models and solutions methods during the work packages 3 and 4, both started in September. A couple of brainstorming sessions were held to discuss future tool architecture and data structures deep diving into the core functionalities of the future tool. A first preliminary user interface was shown in order for everyone to start thinking about the final project product.

On the second day, the first ever project advisory board meeting was held giving the partners the opportunity to talk about project details with field experts to try answering their questions and collect useful insights and suggestions. The advisory board was formed by Mr. Martin Finkelmann representing Amprion, Ilaria Conti head of gas at the Florence School of Regulation, Alessandro Provaggi head of the technology platform of EuroHeat and Power and Hans Heger from Siemens AG. The partners had the opportunity to present each other and to discuss about issues regarding renewable energy production imbalances, gas grid role in the future energy system considering the evolution of P2G technologies, hydrogen in the context of local industrial production (e.g. Ammonia production from green Hydrogen) in the model under development. At the end of the session, the advisors expressed their interest in seeing the evolution of the tool offering their help to tackle specific issue emerged during the conversation.

Overall, the meetings were very productive, still a lot of open questions and challenges remain to be solved in order to provide a state-of-the-art multi-energy system planning tool. The partners will now enter the second year of the project which is supposed to move the concept from theory to practice paving the path for the use case application.

Next consortium meeting will be held in 6 months to support the ongoing development. 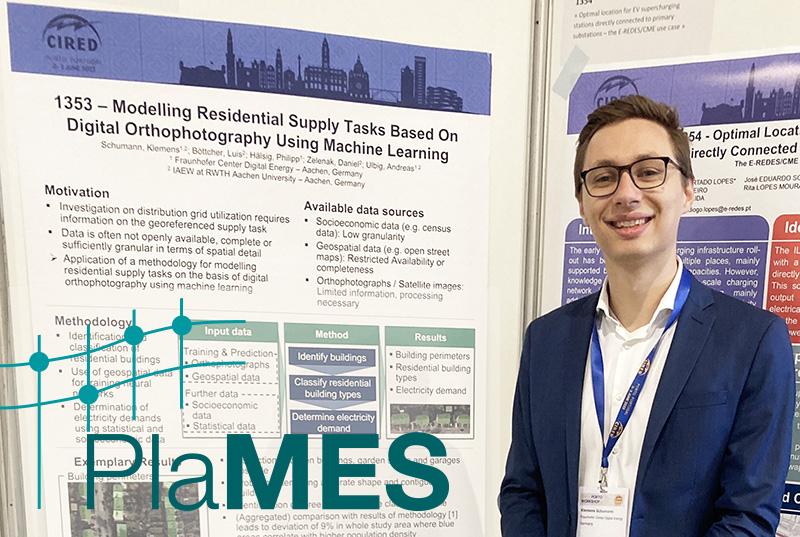 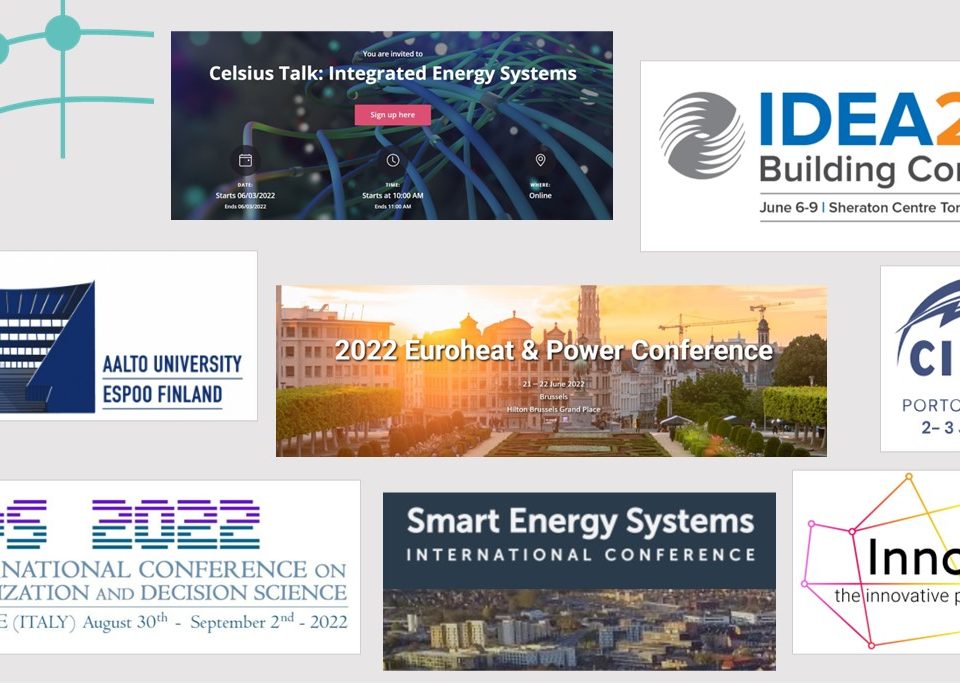 Significant exposure for PlaMES. The project will be presented in numerous important international events.