Optit has released the application first Beta to the project partners. For the first time it can be tested with real German territory data directly from a generic web browser.

After months of hard work, the PlaMES application begins to take its final form. From today, the German partners of the project will be able to test and experiment with the developed application.

Currently the German territory is being tested, whose data on loads, generators and constraints have been loaded in the systems. In a few months, when the test phase will be completed, it will be possible to release a tool capable of showing the needs, the problems and possibilities of a multi-energy energy system with a simple and intuitive interface. A powerful tool that could help reducing emissions, increase energy security evaluating different scenario with different objectives. 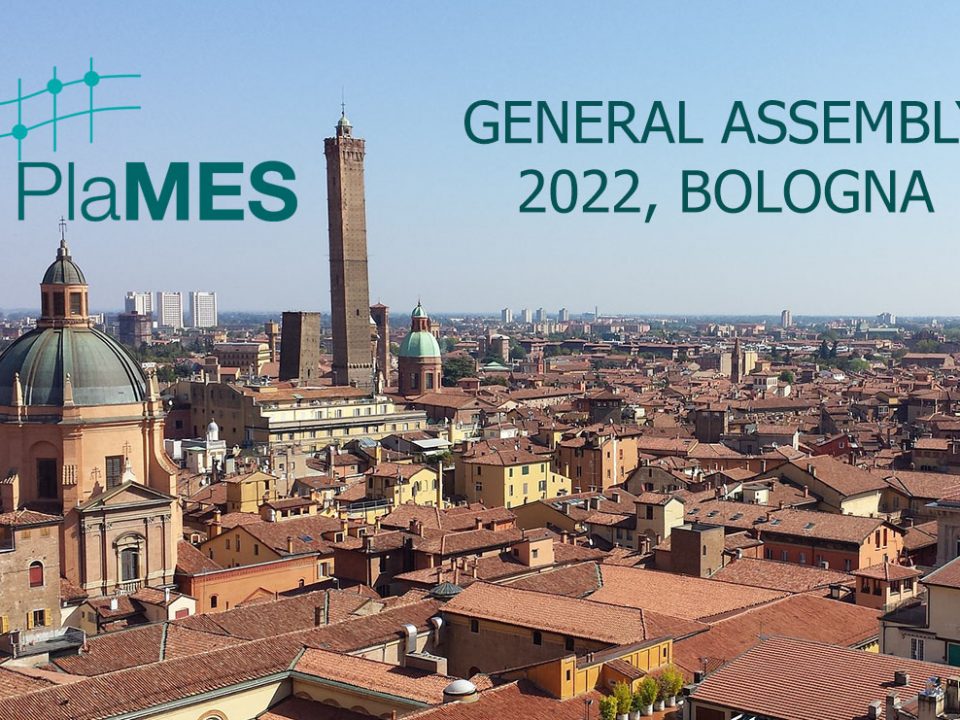 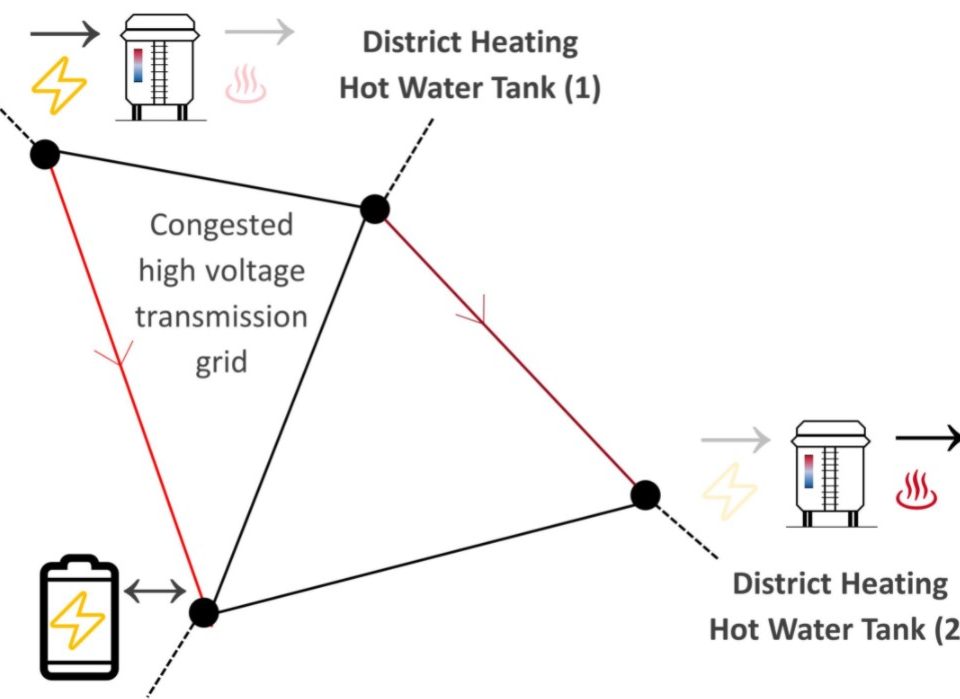